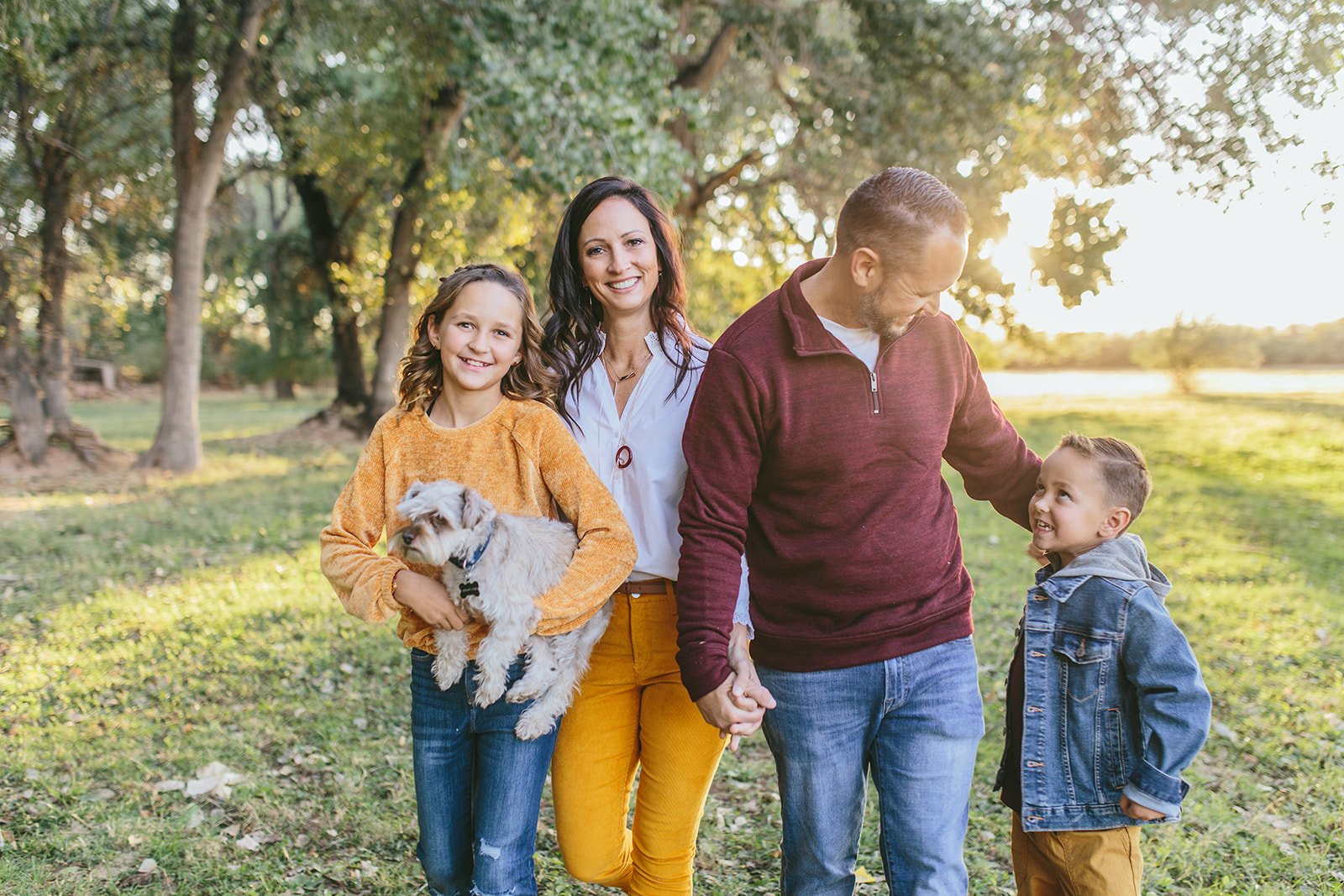 Natalia Whiting Bonner has enjoyed piecing quilt tops for more than twenty years. She learned how to quilt on her conventional home machine. She felt good about it, but decided that if she really wanted to take her quilting to the next level, she needed to invest in a longarm machine. In 2007, when she was pregnant with her daughter, Natalia got the crazy idea to quit her job as a dental assistant and become a longarm quilter. Without really knowing what a longarm machine was, she spent a day at a longarm dealer’s shop and walked out after purchasing a Gammill machine. Natalia’s passion for quilting and being creative has grown each day since.

Whether it’s working on an intense show quilt or a simple baby quilt, Natalia has become a real quilting addict. She teaches at quilt guilds and shows, including Road to California and QuiltCon East, and has filmed TV shows with Nancy Zieman and Jodie Davis. She has won numerous awards for her work and has been featured on Moda Bake Shop, in Quiltmaker Magazine and American Patchwork & Quilting Magazine, and in books such as Fresh Fabric Treats, Modern Blocks, Sweet Celebrations with the Moda Bake Shop Chefs, and Modern Quilts From the Blogging Universe. Natalia is the author of Beginner's Guide to Free-Motion Quilting, Next Steps in Machine Quilting and Visual Guide to Free-Motion Quilting Feathers co-author of Modern One-Block Quilts & Cabin Fever:20 Modern Log Cabin Quilts. Her latest book, Let's Stitch: A Block A Day, features 365 quilt block designs created specifically for quilting with Natalia's custom-line of machine-quilting rulers.
Natalia is a Gammill Quilt Artist and Craftsy Instructor.

Co-Founder and Head of Operations

Brad Bonner was raised in a home with 8 boys and 1 girl - sewing and quilting were not things that happened in his home. However, after marrying Natalia, Brad's eyes were opened to a whole new world of amazing quilting. Over the past 13 years Brad has watched Natalia work at her craft, write books on quilting and travel all over the United States & Canada while teaching the art and craft of machine quilting. In 2019 Brad quit his job and joined Natalia full time. Brad now works as the Head of Operations, overseeing all shipping and customer service operations. When he's not replying to emails he can be found editing videos, working on the website, and pretty much doing everything else that goes into running a small machine quilting & notion business. Brad says golf, sports and family are his passions, but working alongside Natalia has become a real passion for him. 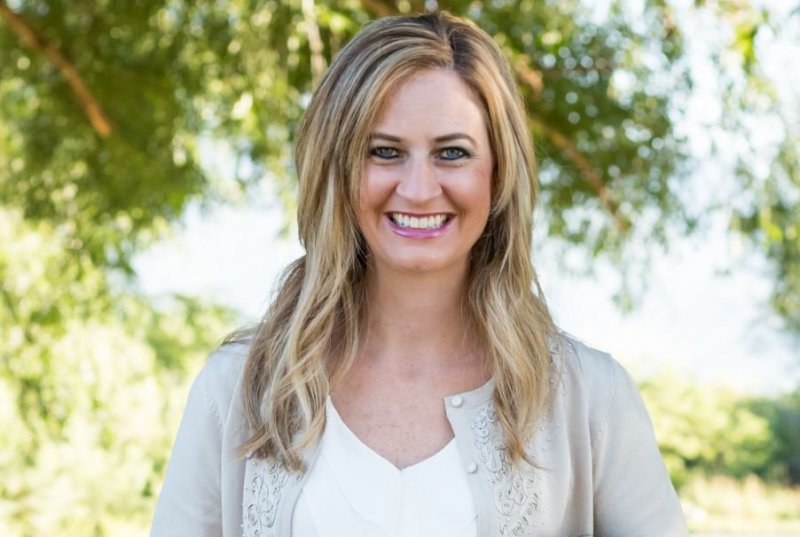 Head of Marketing and Communications

Krachel Fullmer joined the Piece N Quilt team in January 2021. Krachel grew up in a quilting family but the skill never quite stuck. She blames that on being left-handed, saying her mother never could quite figure out how to teach Krachel how to properly hold sewing tools. Krachel has a formal background in Communications, having previously worked for a variety of tv stations and later in PR and PIO rolls for the Make-A-Wish organization, The Salvation Army and later for a local government agency. She and her husband live in the mountains of northern Utah and enjoy spending time with their combined seven kids.